When searching for deck boxes to store outdoor cushions, I realized that there really aren’t that many stylish, modern deck boxes to choose from. A lot of what’s available look very unattractive and are just an eyesore honestly. Since white generally has a clean, modern, and fresh look, I soon found myself on a mission to source all the white modern deck boxes that currently exist on the internet!

Here is a roundup of white modern deck box options for your outdoor space:

One of my favorite deck box options that I would highly recommend is the Suncast 50 Gallon Resin Deck Box that you can get from Target. A bonus is that they are at the perfect bench height and can act as extra seating for guests. (We are careful to make sure they’re not too overloaded with weight though just in case!) This one doesn’t have any latch to secure the lid, but after having these deck boxes sit outside through an entire Chicago winter season with high winds, they’ve never opened by themselves and are still in great shape. We have two of them placed side-by-side for miscellaneous storage on our roof deck.

The outdoor sectional that we have is pretty large and thus, has a lot of cushions that need to be stored away as well. We ended up getting this Suncast 195 Gallon Resin Deck Box (also available at Home Depot), which is able to house ALL of our sectional outdoor cushions in one spot. Because this deck box is very large and takes up a whole bunch of space, we placed it at the back corner of our roof deck, tucked away where it’s not in the way. Both Suncast deck boxes that we own have never had water seep into them even after a couple of seasons, so we’re very pleased with the quality!

A runner-up that we highly considered was this Suncast 97 Gallon Deck Cabinet Box (also available at Walmart). We didn’t end up going with this one just because it wouldn’t have been able to fit all our sectional cushions in it, but it seems like a really great option with lots of good reviews. I really like that it has easy access to everything inside because of its cabinet doors and also functions as a tabletop.

While doing my research for deck boxes, it seemed like Suncast always had good reviews, so I would say it’s a safe bet to pick one of their deck boxes! We have two Suncast deck boxes, and find them to be good quality and well made.

Hope this post helped your search for outdoor storage options!

PIN & SAVE FOR LATER 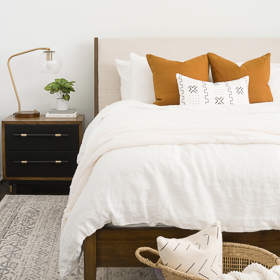 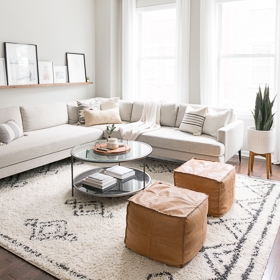 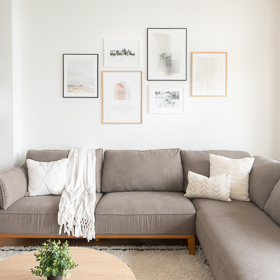 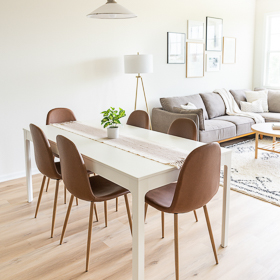 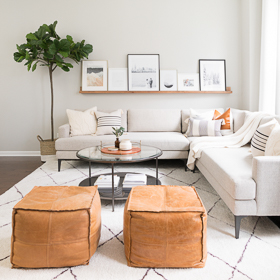 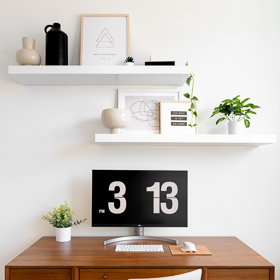 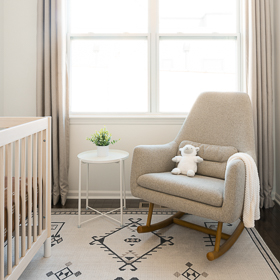 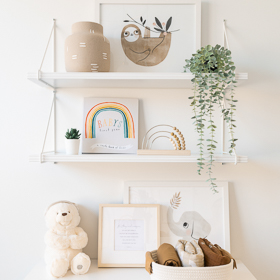 We're Viv & Tim, here to help you create a home you love! Follow along as we share our top home decor picks, plus helpful organization and entertaining ideas. 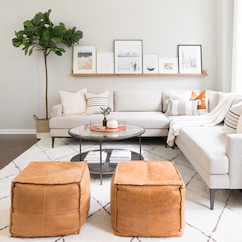 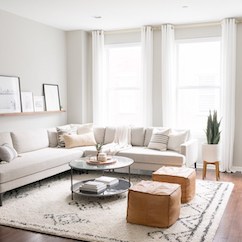